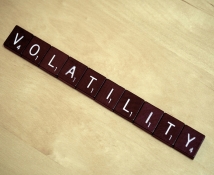 No Volatility Means No Need for Interest Rate Swaps

Its a little sad how excited I get about charts.  Maybe its because they do such a good job telling a complex story, or maybe because looking at a chart is easier than reading - but I digress.  Another great view of the fixed income world came across my desk from one of our data analysts that I found pretty interesting.  As interest rate volatility dropped off so did holdings of interest rate swaps.

From an economics and investment perspective this isn't very surprising.  Low volatility - in theory - means there is less risk of a rate move.  If rates aren't expected to go anywhere, then there is no need to hedge (or speculate on for that matter) interest rates - the primary use(s) for interest rate swaps.  The result is a severe reduction in interest rate swaps outstanding. 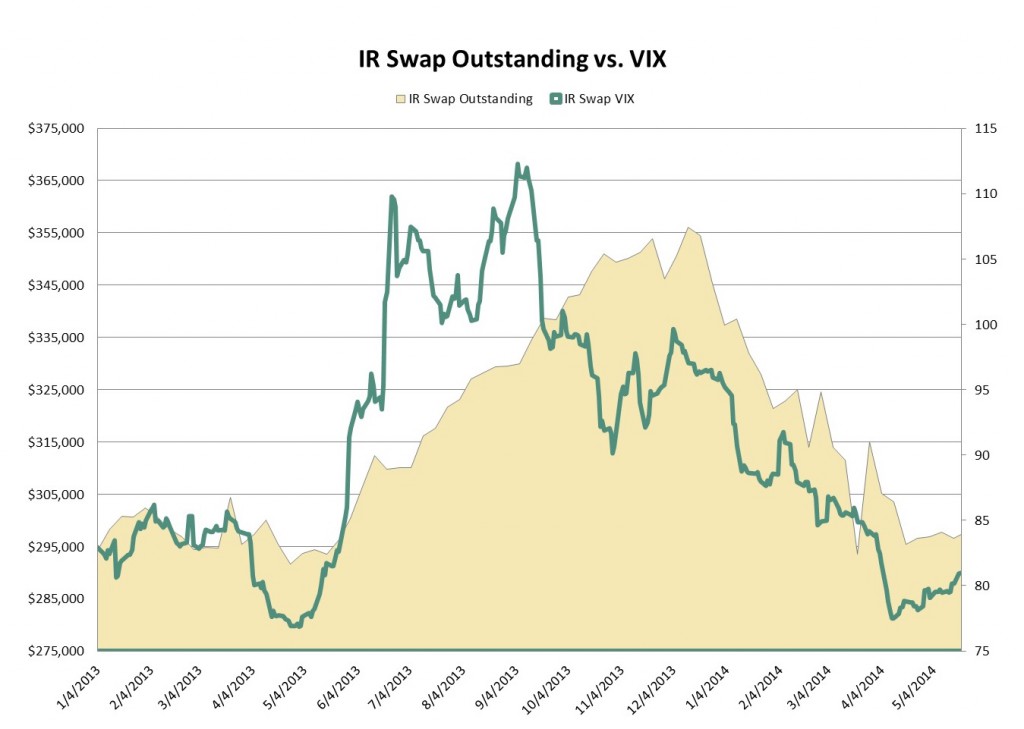 This volatility/IRS correlation is a lot more interesting however, when looked at through a derivatives regulatory reform lense.  The chart tells us that the drop off in volume is not because the market doesn't want to clear but instead because of macroeconomic forces. Basically the volatility/IRS correlation implies a regulation/IRS non-correlation.  Yes, extraterritoriality rules are keeping many offshore funds offshore, but that does not seem to a big determining factor of IRS holdings.  Limited SEF usage can be explained somewhat by the same theory, although we believe there is a bit more explicit avoidance going on there (but we'll save that for another post on aonther day).

This chart also confirms the beliefs of many, that the regulators have gotten pretty lucky in their rule implementations over the past few years.  Calm markets have played a big part in keeping rule implementations out of the news.  Day one for clearing, reporting, SEF trading and even the more recent package trade relief expiration have all gone off with almost no fanfare.  Of course the hard work of the market participants played a big part in those successes as well, but if the VIX was 40 rather than 12 on those days and rates were a bit further above zero, then I suspect these moves would have been much more complicated if not postponed.

So what's next?  As discussed in an earlier post, the financial markets need more volatility and the volumes that come along with it.  Then and only then will we learn whether or not the new swaps infrastructure can stand up on its own.