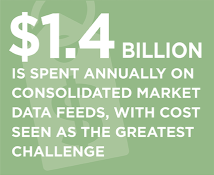 Trading and investing would grind to a halt without market data. Alternative data is shaking up the investing landscape, and order management systems are increasingly instrumental. Both would lose much of their luster, however, if not accompanied by accurate, comprehensive and fast market data.

This holds true for the buy side and sell side alike, which consume market data via both direct and consolidated feeds.

The former is used primarily because of its speed advantage, which became increasingly important for principal trading firms and others as they squeezed every bit of latency out of the trading process.

Over the past decade, as execution algorithms and high-speed market makers have proliferated, the speed and content on the direct feeds continues to make them attractive options. But despite some early predictions, the growth of direct feeds has not killed the consolidated feed business. 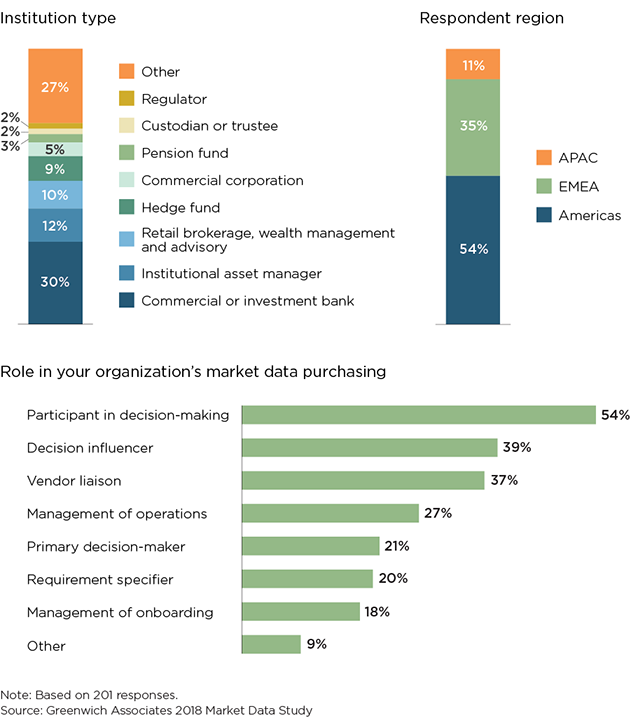