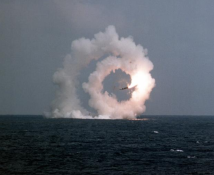 Launching a CDS Replacement is not a Straightforward Affair

It’s no secret there are difficulties in the credit default swaps (CDS) market—declining volumes, disputes over terms and other factors have bedeviled the space since the end of the global financial crisis. Less well-known are the efforts by financial innovators to create substitutes for CDS. The spectacular growth of CDS in the 1990s and early 2000s demonstrated strong demand for credit hedging products, and market participants have been looking for ways to meet those needs ever since.

Chronicle of a DOOM Foretold

Perhaps the most creatively named substitute was the CBOE’s Deep Out Of the Money or DOOM℠ Options. These were $1 or $2.5 strike equity puts that would pay out the full strike price in the event of a bankruptcy that wiped out the shareholders. This was a creative idea. There is a link between equity options and CDS, and it was a key feature of capital structure arbitrage trades. It also had the advantage of central clearing at the OCC virtually eliminating the counterparty risk that was front of mind in the wake of the AIG fiasco.

However, the product failed to gain traction for two reasons. First, U.S. bankruptcy code allows for credit events that damage the creditors but do not zero out the shareholders. This made it an imperfect hedge such that it did not provide the same capital relief as CDS. Second, hedgers paid for your DOOM puts upfront rather than over time—a critical weakness relative to CDS, which perfectly matched the cash flows.

The CBOE is nothing if not persistent. Their next attempt was the 2011 revival of the Credit Event Binary Option or “CEBO.” Hats off to the marketing team; it’s gutsy to name a credit default product—and the successor to DOOM—after the parent company. These were digital options that paid out conditional on a credit event. This was an improvement on DOOM because the protection buyer would be paid out in the event of a credit event rather than the equity going to zero.

However, the fact that the option was a digital, i.e., it paid out par or zero, did not take into account that the creditors typically experience a non-zero recovery in a liquidation/restructuring. Therefore, if you insured the full notional, you were almost certainly over-hedging and, as with DOOM, you had to pay up front.

Since the recovery rate could not be known in advance, it was impossible to construct a perfect hedge a priori, making the product significantly inferior to CDS. That said, one of the original credits on which the CBOE listed CEBOs was Hovnanian Enterprises, the company at the center of the most recent kerfuffle over manufactured defaults. If the product existed last year, it would have provided a very interesting contrast with CDS.

In addition to the efforts of the CBOE, several waves of credit-linked futures have also crested across the markets. Like the CEBO, which first came to life in 2007, they predated the financial crisis. Both the CME/CBOT and Eurex listed credit futures in 2007 at the tail end of the CDS boom. The timing proved suboptimal.

A second wave followed in 2013, when ICE launched credit futures on the CDX indexes. This product came to grief in part on account of the complexity of issuing a future on an index with components that changed every six months to maintain the relevance of the credits within it. ICE decided not to have the future settle into the on-the-run CDX, but on the CDX components in the next iteration of the index. This made it uncertain precisely what credit you were hedging with the product.

At the same time, TrueEx, a startup by successful serial credit derivatives entrepreneur Sunil Hirani, made a virtue of necessity and addressed this issue by partnering with S&P to list credit futures based on the components of the S&P 500. He partnered with the CME to clear them, but this product was also unable to gain traction and market acceptance. In a remarkable blog post in 2014, the Federal Reserve articulated the issues with the ICE product and rhetorically asked the question of whether credit futures were a financial innovation or a redundant asset. 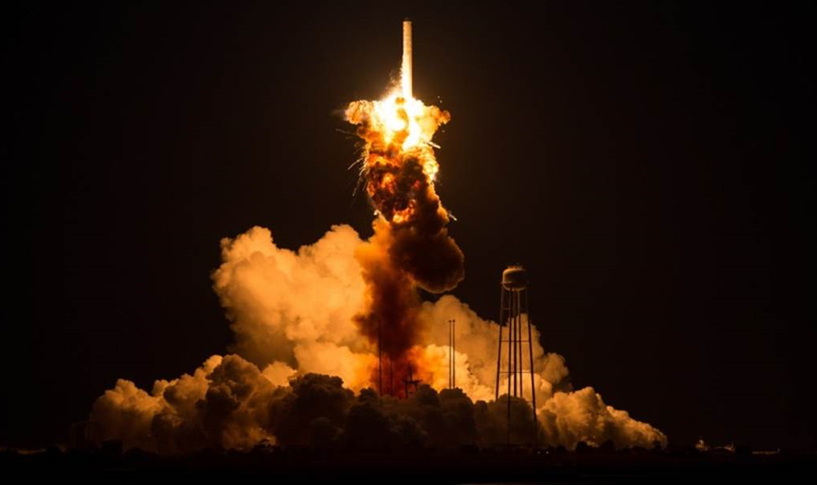 So You're Saying There's a Chance...

ICE tried again in 2015 and launched credit futures in partnership with the Eris Exchange using the Eris Methodology®, which eliminates the need for constant rolling or physical settlement into a swap. It uses variation margin calculations to mirror the cash flows of swaps—much more closely replicating CDS—and thus the cash flows of those seeking to hedge credit risk.

Virtu and BlueCrest, both founded by financial innovators, have recently joined Eris as equity partners alongside other notable market participants. While volumes for ICE credit futures remain light, the contracts do trade and there is open interest in them. So while the product has not taken significant share as yet, it is so far the longest lived alternative to the CDS market itself.

It’s possible that institutional investors’ increased use of ETFs, a trend which Greenwich Associates noted in 2015, means that institutions may be using ETFs to hedge as well as gain exposures to credit. ETFs have a lot in common with futures and, having been built on the back of a combination of retail demand, central clearing via the NSCC and a robust create-redeem arbitrage community, are a potent rival.

The credit boom has gone on longer than many observers thought possible, and it continues apace. At the same time, the architects of monetary policy have openly declared their intention to normalize central bank balance sheets and interest rate policy. It does not take a crystal ball to see that eventually the credit markets will also normalize. At that point, the massive wave of issuance and the relative reduction in capital allocated to intermediate these markets may create substantial demand for credit hedges.

The most popular instrument during the last credit tightening cycle, the CDS, has yet to recover from changes made in the wake of its crisis. Additionally, efforts to find a substitute have thus far borne little fruit. Much work remains to be done, but whether through repair of CDS or through innovation, there will be substantial rewards for whoever solves this problem. 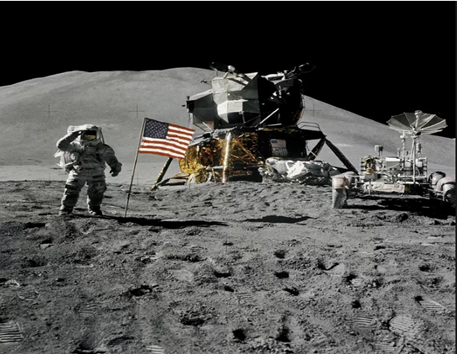 Ken is a Senior Analyst on the Market Structure... view more