With Bitcoin topping $11,000 this weekend for the first time since March 2018, the crypto winter is definitely over. The same cannot be said for enterprise blockchain initiatives. To be fair, the term more commonly used to describe the current period of blockchain development is Trough of Disillusionment. This refers to the famous Gartner hype cycle when interest in a new technology diminishes as projects fail or take longer to deliver on their promises.

It has been 5 years since banks, exchanges, VC firms and others started investing heavily in distributed ledger technology, hoping it would revolutionize financial services and deliver annual savings of $20bn according to one estimate at the time. In our 2016 paper Blockchain Adoption in Capital Markets we found that 80% of financial services executives working in the space expected it to enable meaningful changes in at least one use case by now. In reality, while there have been numerous successful PoCs across equity, fixed income, FX and derivative markets, none have achieved the radical transformation that was expected.

The longer development cycles, high burn rates and low profitability is having an impact on companies in the space. Many firms have announced layoffs or restructurings, with UK firm SETL the biggest casualty – insolvent and appointing administrators (often a pre-cursor to a bankruptcy filing).

This has given rise to a fair amount of schadenfreude among the blockchain non-believers who feel their skepticism has at last been proved right, and that blockchain is on its way to the graveyard of failed technologies somewhere in between Betamax and the C5 electric tricycle. 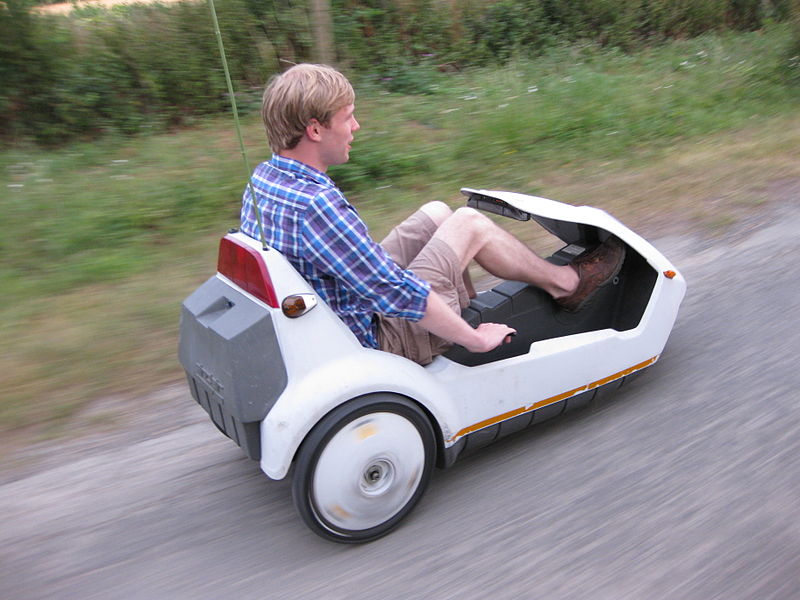 It is a very different story however, when you speak with the teams who are actually working on DLT initiatives. In a recent study we asked 162 executives at financial services companies how their outlook had changed with respect to enterprise blockchain, and we discovered that in fact they are more optimistic today than they were a year ago. As one innovation lead at a global investment bank told us: “Proofs of Concepts have shown ideas to be workable over the last year or so.” 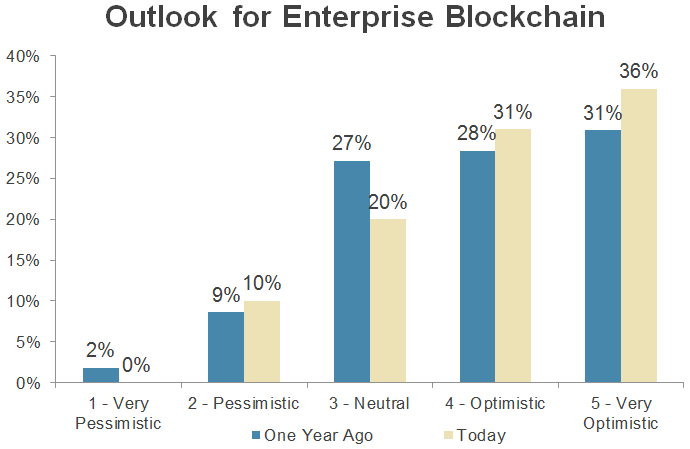 The fact is that delays, failures, and pivots are an essential part of entrepreneurship and innovative technological development. Only by coming up against obstacles and dead ends do we realize the limits of the technology and the most productive paths to follow. The changes we are seeing in the space should be seen as a positive evolution and not a blight. It is sound business decision for ConsenSys to focus on accountability and revenue for the projects it oversees. Digital Asset Holdings’ decision to open source their smart contract language already seems to be paying off with the announcement that it is now running on the Hyperledger platform and R3’s Corda DLT. For R3’s part, in addition to collaborating with DAH, they are increasing focus on newer applications of blockchain technology such as security tokens, which could prove fruitful as described in recent Greenwich research.

Blockchain is not a panacea to all the problems of the market (See Steampunk Settlement for a discussion of the limitations), and it may take years to reach its full potential. But it is important to remember that after the Trough of Disillusionment comes the Slope of Enlightenment as second and third generation products offer incremental improvement over legacy technologies and the Plateau of Productivity when mainstream adoption begins to take off.